Something broke at work over the weekend and a full 9 hours of bashing my head against it has yeiled almost no progress. Rest of the team is assembling a workaround but it fell to me to try and route out the core issues.

Depressingly the components that are broken are entirely dependent on a couple of chained together black-box third party services that we have no control over and limited visibility of.

route out = path of escape

root out = scrabble around in the dirt looking for the answer

route out = path of escape

root out = scrabble around in the dirt looking for the answer

Hey duck nice try to be the Grandma Nazi but helps if you are correct.

Rout out, Root out, and Route out all have similar definitions but root out is to remove a problem from the root or to find an answer after a long time.

Er... okay, not quite sure what you're getting at here. Your definition of root out is basically a paraphrase of my own, which I just formed myself rather than taking from a book, so understandable if the precise wording differs a little.

As for the other two words, they have completely different meanings (and also not helped by one commonly having alternative sounds either side of the Pond).

Route = path; the route you take to get somewhere
Rout = to soundly defeat; usually in battle
There's also a woodworking tool called a router and some kind of IT use for the same word but with the other sound.

It all gets a bit messy!
But thanks for the contribution, anyway.

Oh, Hi there! Looks like another grammar wank. I'll see myself out then. 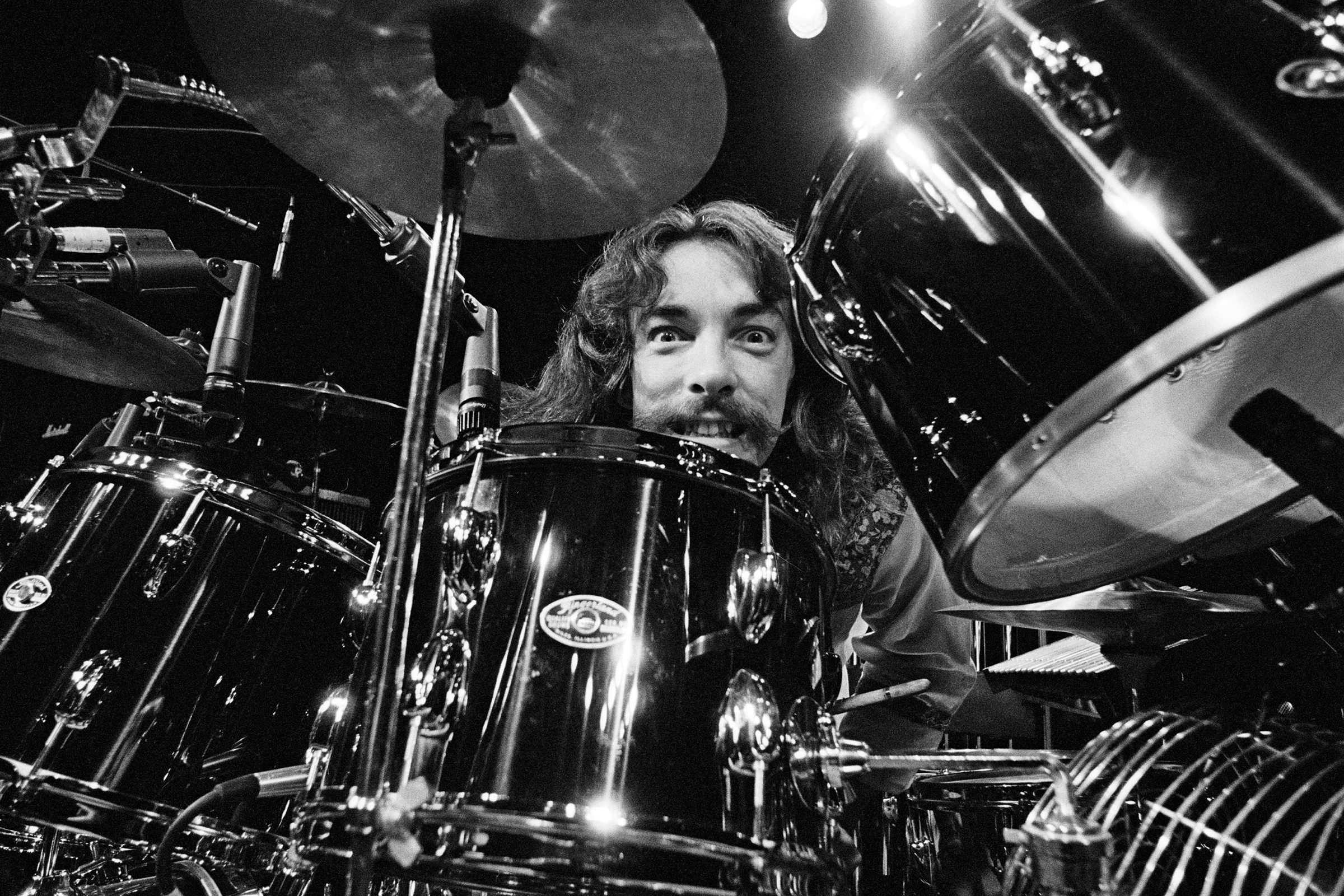 He will be sorely missed. As a non-drummer musician, I'm making a concerted effort to more actively understand and appreciate his genius.
An appeaser is one who feeds a crocodile, hoping it will eat him last. -Winston Churchill
Top
Post Reply
33931 posts

Users browsing this forum: No registered users and 47 guests