If you want to advertise something of interest to our community, please do it here.
Post Reply
632 posts

Episode One Hundred And Sixteen – On Thursday, he became a Monk, which no-one expected

When your team’s quarry suddenly takes up holy orders, you have to reassess. Is their sudden repentance genuine? Even if it isn’t, acquiring your target becomes much harder when they’re living in an environment where you can’t blend in because everybody knows what everyone looks like.
…and maybe they have chosen that particular place because they know something you don’t?

A meta-curse has a party member working their way through the classes in the player’s handbook in order.
That’s ridiculous enough, but what does it mean when they suddenly skip a few?

Magic didn’t enter the world gradually; Nope, people went to bed as utterly mundane medieval folks, and woke up with class abilities as a brand-new race.

How do you get your golem repaired?
I've somehow ended up in a podcast
The Big Red Couch - Turning Random Ideas Into Playable Games. Mostly.
Top

Fighting evil by moonlight
Killing others by fire light
Never running from a real fight!
She is the one named Sailor Noire!

"This is my high school, Tamagachi High. It’s where I go to school with my friends, some of whom are part of my gang, Sailors Noire. We’re a bunch of magical girls, we fight the darkness so you can have your double shot, half fat, mocha latte…"

Sailor Noire is the Magical Girl genre set in the 40’s Film Noire genre. Hard bitten girls with magical powers, fighting the forces of darkness… other magical girls from rival schools. And evil Yokai, animal spirits gone bad. But they are a push over compared to the Diamond Rose gang muscling in on your territory. It’s a game of intrigue and backstabbing, of grabbing territory, and keeping the city safe from Yokai trying to eat everyone’s souls!

The big deal would be coming up the GM moves and probably use of a clock for some form of impending DOOM. Doom I say! Oh, and when a magical girl goes bad… they become a Magical Yokai Girl… Muahahahahahaha!

The World of Whatever!
Check out my game store: John H. Reiher Jr. Games

"Girl, you is in the wrong neighborhood..." 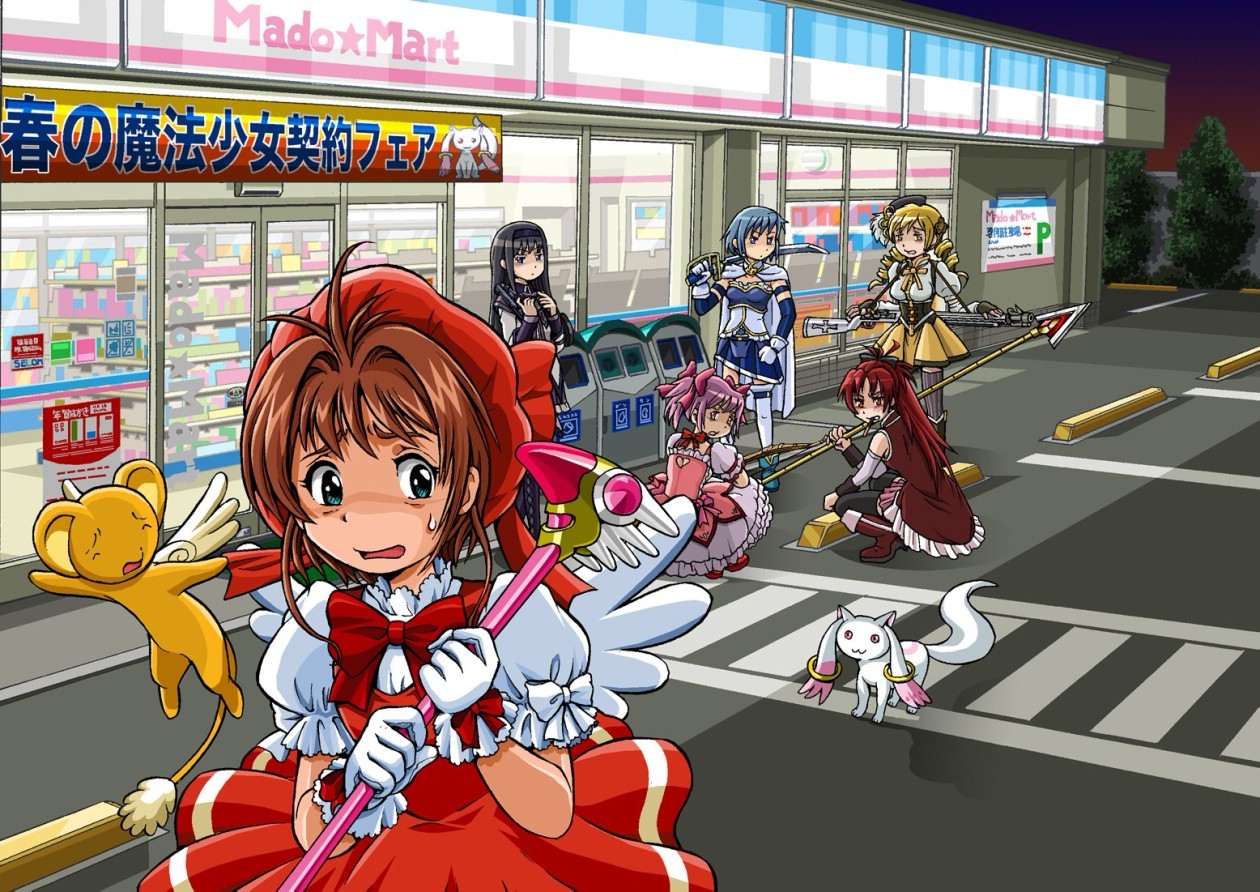 Gonna try that again and see if it works or now works because the image is cached.

"Girl, you is in the wrong neighborhood..."

I'm guessing it's this one? ;
https://goo.gl/images/kv5qnq
Top

You are the ultra powerful, “last resort” of your super hero team. You
are capable of so much, but can you restrain your abilities well enough?

Sailor scouts from multiple dimensions converge to confront a terrible threat. And their own bizarre counterparts.

Travelling between remote communities, an amateur detective attempts to solve mysteries in bleak and harsh environment without completely disrupting the finely poised community.

An isolated space station is stranded by the changing fortunes of trade and technology. Can the inhabitants work together to keep the lights on and everyone alive, or is it too late for that?

And it's another one of my prompts: The Winter of Our Discotheque

The game is set in the late 80's and the player characters are folks that either work at or frequent the last discotheque in town: Hawley's Disco Inferno. The owner, Ethan Hawley, is thinking about closing the disco and turning it into an Italian bistro, but that means getting rid of the last place where folks can dance, drink, and make out at. Sure, there are other bars and lounges, but none of them have a 2,000 square feet of dance floor and concert level sound systems. Once the Disco Inferno closes, that's it for folks. (And to be honest, the last time the DJ actually played disco music was 1978.)

So the PCs are either folks that work at the disco or are customers. They know that Hawley is thinking of closing the place, but he might be convinced to sell it to the PCs if they can come up with his asking price: $2 million.

What the PCs don't know is that Hawley is the shadowy crime boss behind the Marullo gang. (The original boss, Alfio Marullo, is now serving eternity in the foundation of the new sports arena, thanks to Hawley's machinations.) Hawley wants to close the disco as it's not laundering money as well as it used to. He wants to turn the massive building into several smaller businesses, including a bistro. Those would make money laundering easier. But if he can dump the failing business on a bunch of suckers... hey, so much the better.

Again, this would be a toss up between Power By the Apocalypse/clones or Fate for the game rules. The PCs can try raising the cash by whatever means necessary or they can discover Hawley's secret and either bring him to justice or blackmail him. (Hmm, blackmailing a crime boss is up there with blackmailing Bruce Wayne...)

Here's a quick one. Your standard magical girl game but the general theme is books. The PCs are librarians and patrons and they transform into Sailor Noir, Sailor Romance, Sailor Sci-Fi, Sailor Fantasy, etc. The villains are all manifestations of literary bad guys and monsters. Of course, the City has a sprawling metro library system so the action can happen anywhere in the City where people live and work. Perhaps they all have intra-library loan powers and can teleport from one library branch to the next. If you must have the goofy mascot animal, I'd go with an Owl by the name of Loaner.

You can play with a lot of library terminology, check in and out your powers, renew them. Get you loaning powers suspended. Pay overdue fines. There's the need to be quiet during combat, so a lot of battle whispering. Maybe all the magic powers are described as book titles.
--

Ah crap, I might as well put this on my New Year's Resolution list as a game/hack/playset to create.

Oh, and in getting pronunciations right, for Madoka, it's not "Ma-doe-kah". The "a" is in "Father", the "o" as in "Open", so more like "Mah-doh-kah". To get it right, you'd have to watch one of the better dubs of the series.
Check out my game store: John H. Reiher Jr. Games